Jamie’s a chef of distinction!

They gave Jamie Hill great reviews when he took over running the kitchen at the White Hart in Woodbury, near Exeter, and now the official verdict backs up what they’ve been saying.

Jamie achieved distinctions in all 4 areas of his Level 3 apprenticeship and is now a fully qualified commis chef.

His success will come as no surprise to his employers, Carl and Jayne Fentham, who had such faith in the young apprentice that they made him head chef and let him design new menus and kitchen routines while he was still training.

“Jamie has done us proud with his food as our now head chef as our customers are coming back and spreading the word,” said a delighted Jayne.

Jamie had been trained and supervised by Jen Scott of regional training specialists Swatpro Academy, with End-Point Assessment by Highfield Qualifications.

Jen says Jamie has “come into his own and is doing an amazing job as head chef” as the reviews of the pub attest.

In fact, his culinary skills are now being passed on to a new apprentice, Naomi, who he is mentoring to be the new commis chef.

It looks like good food will be on the menu for some time yet! 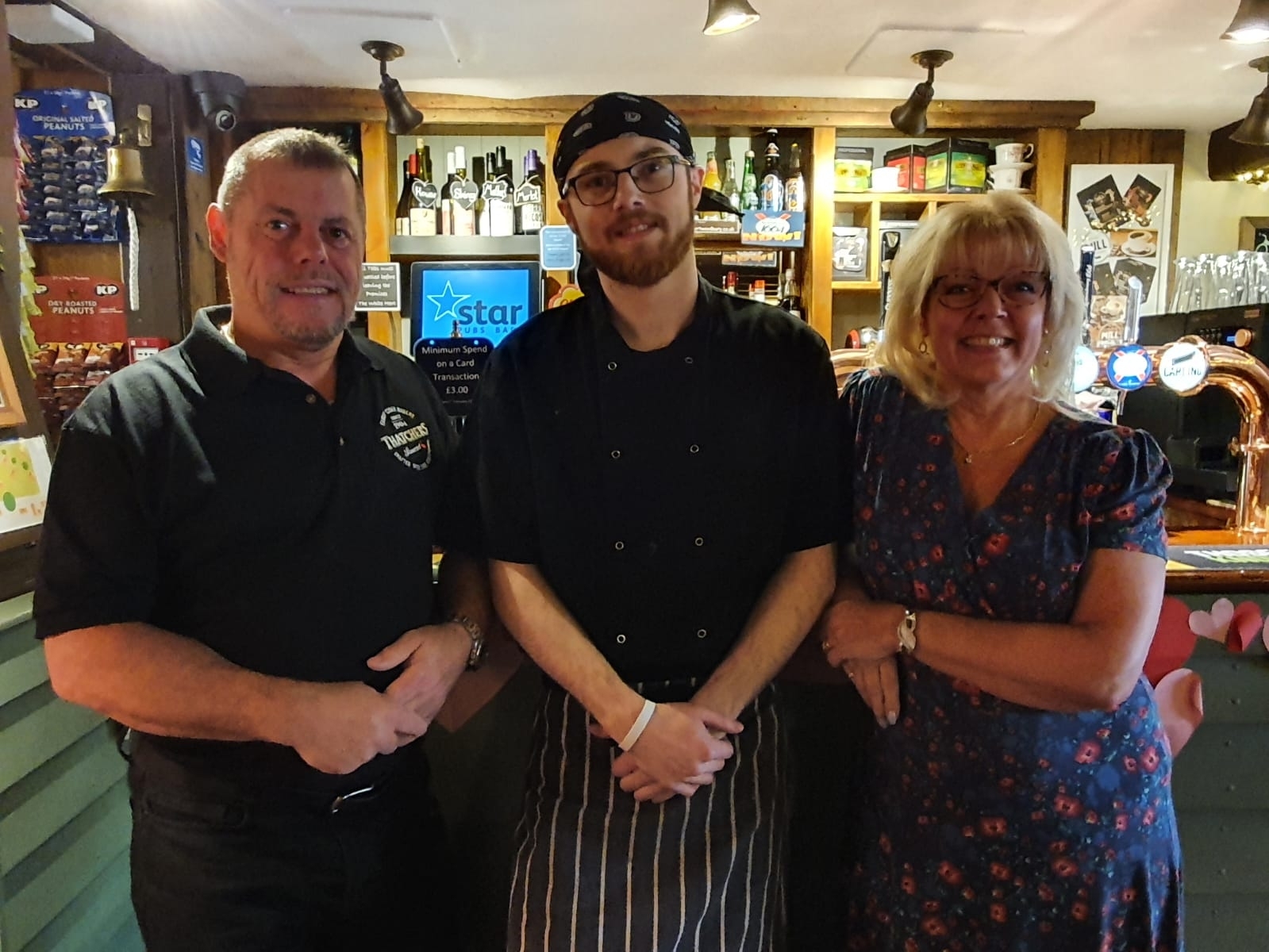